On July 30 the National Council of Democratic Forces of Azerbaijan (NCDF) held hearings on drug trafficking situation in the country at the press center of the Institute for Reporters’ Freedom and Safety (IRFS). The hearings were due to the seizure of nearly three tons of heroin arriving from Azerbaijan at the Georgian customs on July 11.

The National Council has not received an answer to its question of whether the government agencies, which have not yet commented on the fact of trafficking heroin, were involved in drug trafficking,. Chairman of the National Council, Jamil Hasanli, called drug trafficking “a national tragedy.” “When I was a member of parliament, I was able to get acquainted with the private data on drug abuse in the country, which showed that 35% of all inmates had been convicted of the drug consumption, possession and trafficking,” he said. Director of Turan news agency, Mehman Aliyev, in his report noted that the first study of drug trafficking was held in 2006, when journalist Mirza Sakit was arrested on the charges of possession and consumption of drugs. According to official data of the UN Office on Drugs and Crime, in 2012 through Azerbaijan 308 tons of drugs amounting $ 4 billion were transported to Europe and Russia. 90% of the drugs smuggled through Azerbaijan come from Afghanistan through Iran. Such data was once noted by Guloglan Muradli , the head of the Department on customs violations and combating smuggling of the State Customs Committee. Former police officers who participated in the hearing admitted that drug trafficking is carried out under the auspices of government agencies and officials. A retired police colonel, Mahmud Hajiyev, spoke for the withdrawal of the Chief Directorate to Combat Drugs from the Interior Ministry, and supported the creation of an independent state institution for the fight against drug trafficking, as it is in many countries, including Russia. Co-founder of the REAL Movement, Natig Jafarli supported the idea to use the drug-addiction combating experience of developed countries, where the use of light drugs is allowed as replacement therapy. According to chairman of the Popular Front Party Ali Karimli, combating drug trafficking requires the participation of the whole society. “No one can stay away from this tragedy, as in every fifth families there is a drug addicts, and their number is growing rapidly,” he said. “Strengthening the international fight against drug trafficking creates some hope, and necessitates society’s cooperation with international organizations in this field, said Aliyev. – I think that the detention of heroine at the Georgian customs is the result of an international operation. Reports on drug trafficking in the following years will show how the international community is categorical in this fight.”

LEYLA YUNUS ON THE STRATEGY AND TACTICS OF BOYCOTTING EUROPEAN GAMES 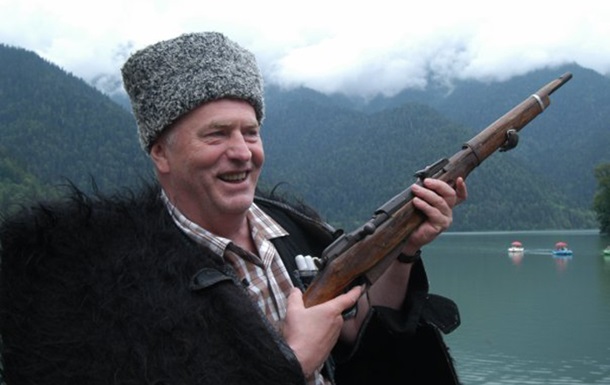 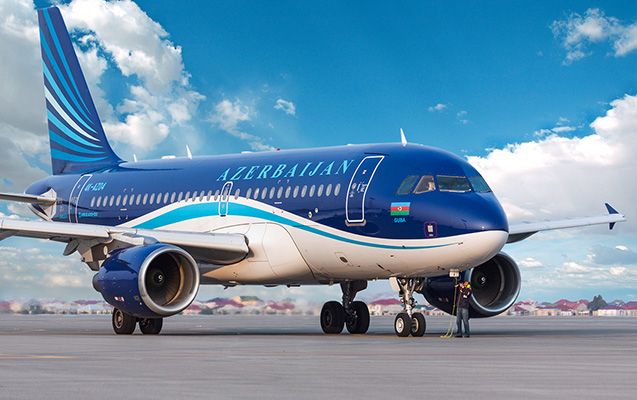