The building was taken under police cordon. Turan was told by the Director of the publishing house Shahbaz Khuduoglu.

According to him, because all this happened in the publishing house on Saturday evening, no one from the staff was at work during the police action, except for the security guard. However, the man was not released from the building, causing suspicion in Khuduoglu.

“If you are looking for a bomb, you need to get people to a safe place. Among the police officers there are not experts noted. If they “find” weapons, or anything else illegal, the responsibility for this will be borne by the Baku police,” said Khuduoglu.

Khuduoglu himself is outside the city.

Now, according to Khuduoglu, the publishing house no longer prints newspapers and only publishes books.

Khuduoglu is a brother of the leader of the Civil Solidarity Party, former MP Sabir Rustamkhanli. His other brother, a human rights activist Alovsat Aliyev is in political emigration. 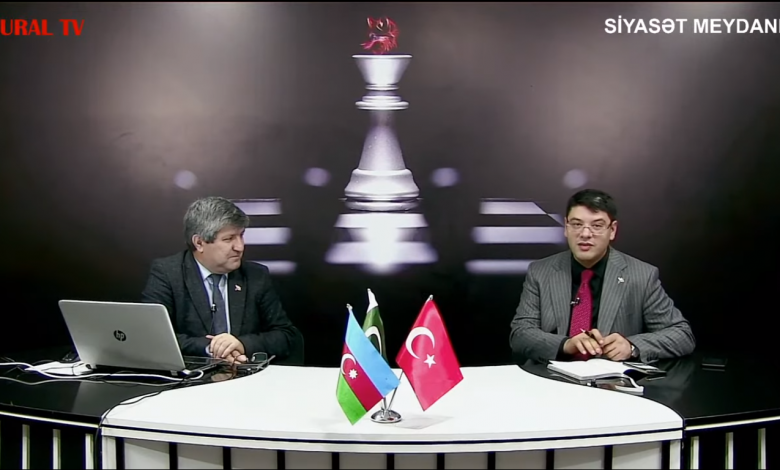 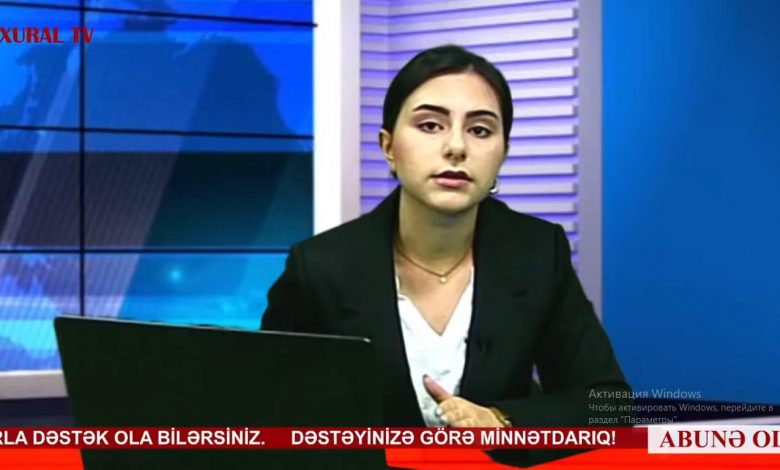 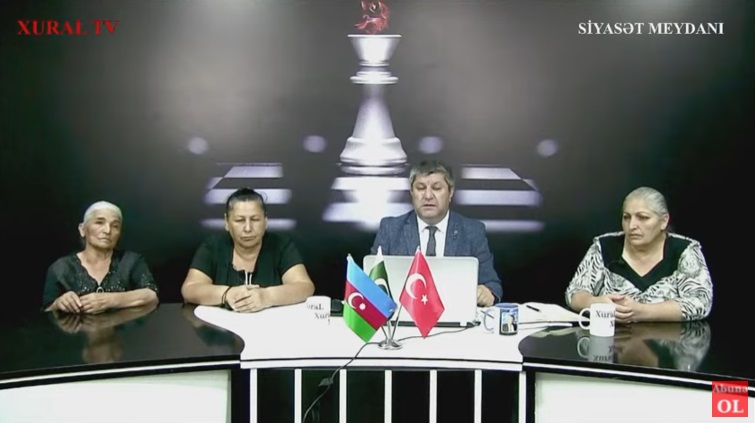 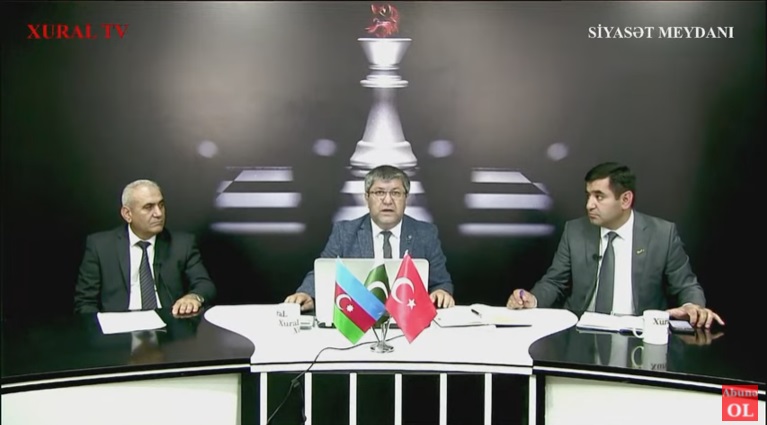