UNESCO and the UNESCO Chair at University of Gothenburg organised in collaboration with several partners a two-day research conference on the safety of journalists during the celebrations of World Press Freedom Day in Helsinki Finland, on 3 and 4 May 2016.

The conference brought together more than 50 academics from six continents, and was held in partnership with the University of Sheffield (Centre for Freedom of the Media), University of Tampere, University of Helsinki, and the International Association for Media and Communication Research (IAMCR).

Participants shared an understanding that journalists are severely threatened around the world, while an environment in which free and independent journalism can safely proceed is a necessary precondition to expose injustice, corruption and other non-civil processes.

In this context, there was widespread agreement that academic inquiry can contribute to the creation of such safe conditions.

Altogether 30 individual studies were presented during the conference, covering more than 20 countries in the world, and discussing a great variety of topics related to the safety of journalists. These included the threats journalists are facing in various conflict and non-conflict countries, online and offline, or when working for specific beats; in addition to the psychological and other consequences of the threats. The studies also analysed the protection frameworks in place for journalists.

A key-note speech Journalist Killings and the Civil Sphere by Professor Simon Cottle, University of Cardiff, highlighted a need to reconceptualise journalists as actors in the real-life ‘civil sphere’. This, he argued, could help understand why they carry on their work despite the harmful and dangerous circumstances, and why they must be able to work safely.

In addition, two panel discussions addressed the need for research-based knowledge in improving the safety of journalists, the future research areas as well as academic collaboration.

The conference underlined the need for both empirical, evidence-based knowledge and theoretically oriented, deep-going contextual understanding about the safety challenges and the underlying cause factors. This involves the creation of multi-disciplinary, transnational and critical research approaches.

The safety issues should be an inherent part of journalism education, it was argued. A call for more research cooperation was also expressed.

To advance such co-operation, CFOM announced the launch of a research network on the safety of journalists with support of UNESCO. The network will be based onCFOM’s website, and it is soon inviting scholars to sign in for future academic networking and collaboration in the area.

The Helsinki conference outcomes will be published in 2017 in a conference book by the UNESCO Chair at the University of Gothenburg, Nordicom and UNESCO. The next research panel on the safety of journalists, continuing the discussions on the topic, will be organised by UNESCO in cooperation with IAMCR during the 2016 IAMCR conference taking place in Leicester, 27-31 July. 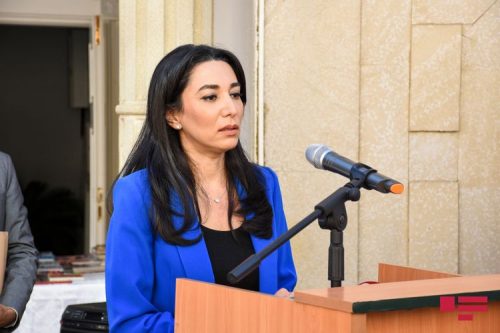 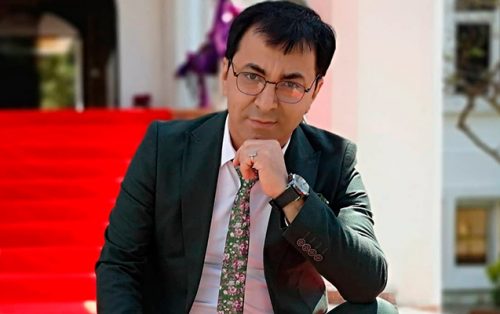