The Committee of Ministers, under the terms of Article 46 § 2 of the Convention for the Protection of Human Rights and Fundamental Freedoms, which provide that the Committee supervises the execution of final judgments of the European Court of Human Rights (“the Court” below);

Deeply deploring that, despite the Court’s findings on the fundamental flaws of the criminal proceedings engaged against him and notwithstanding the Committee’s repeated calls, the applicant still has not been released;

Recalling that it is intolerable that, in a State subject to the rule of law, a person should continue to be deprived of his liberty on the basis of proceedings engaged, in breach of the Convention, with a view to punishing him for having criticized the government;

Recalling that the obligation to abide by the judgments of the Court is unconditional;

Insists that the highest competent authorities of the respondent State take all necessary measures to ensure without further delay Ilgar Mammadov’s release;

Declares the committee’s resolve to ensure, with all means available to the organization, Azerbaijan’s compliance with its obligations under this judgment;

Decides, in view thereof, to examine the applicant’s situation at each regular and Human Rights meeting of the Committee until such time as he is released.

* The leader of the  REAL Movement  Ilgar Mamedov was convicted on fabricated charges of organizing riots in Ismayilli city in January 2013, and sentenced to seven years in prison.

In May 2014 the European Court of Human Rights ruled that his arrest and conviction was illegal and ruled that he should be released. With similar requirements are not just made by the Committee of Ministers and personally to Secretary General of the Council of Europe. Despite this, the official Baku continues to ignore calls from Strasbourg. 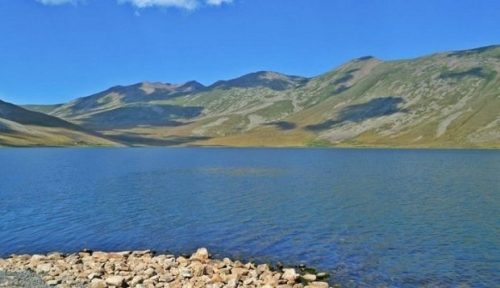 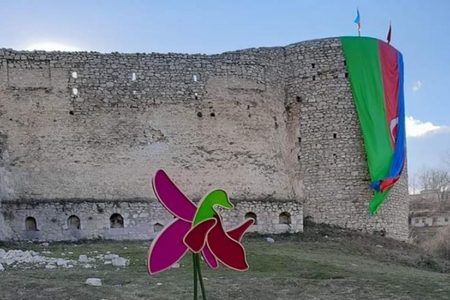 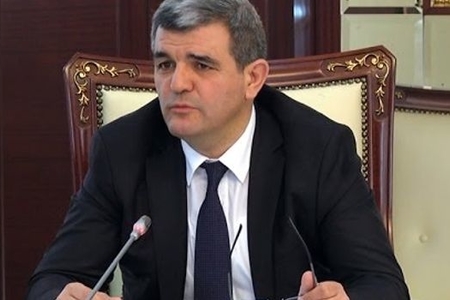